The DINKLES Spirit of Band Award has been created to acknowledge the band whose students and parents best exemplify School Pride, Friendship, Creativity, Camaraderie and Good Sportsmanship. 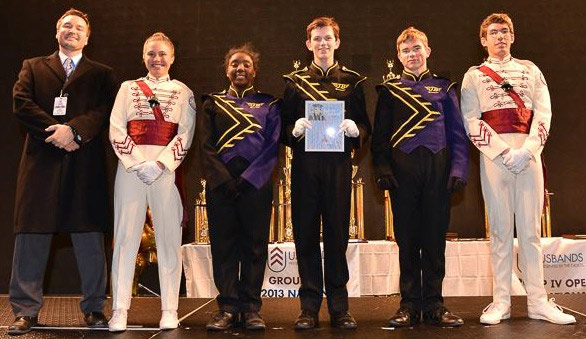 To qualify to present the DINKLES Spirit of Band Award at your marching band competition, the band director, booster representative or host organization will need to register to make their event an official Spirit of Band designated competition or festival.

Upon completion of your event, hosts are asked to submit photos of the award ceremony with Spirit of Band award winners, the name(s) of the winning high school(s), along with a few images from the Spirit of Band competition exemplifying the traits of the bands outlined by the Award. 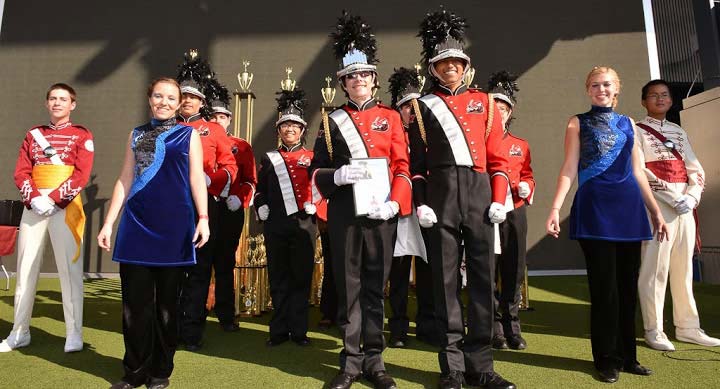 DINKLES provides the following to Spirit of Band designated events:

DINKLES offers a few ways to adjudicate the Spirit of Band Award at your event:

Adjudication can be done privately or publicly depending on the host organization’s preference. Tabulation of the scores should be completed by the Awards Ceremony in order to be included in the Presentation. 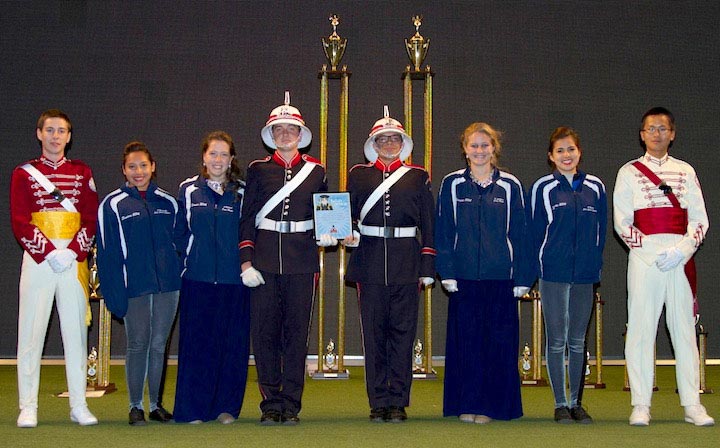 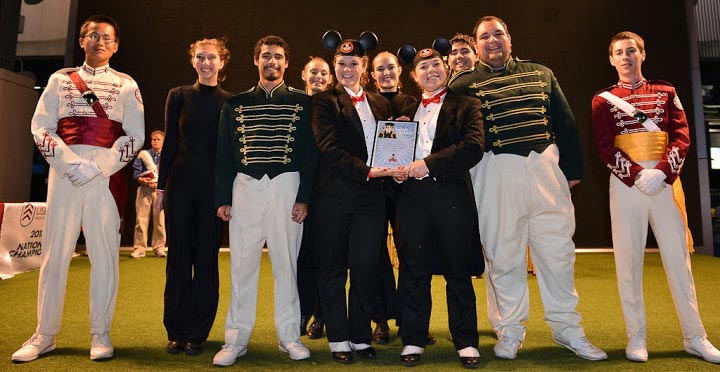 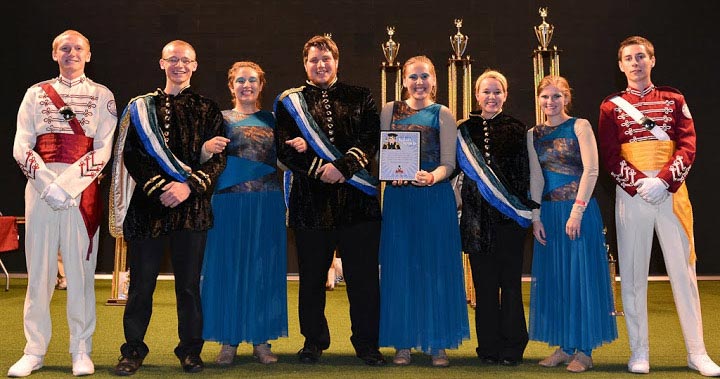 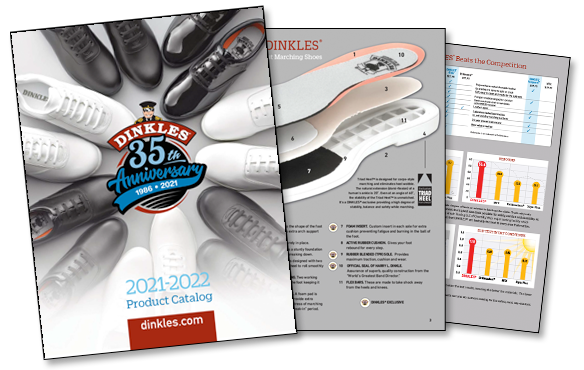